Lawrence Park was mostly developed between 1900 and the late 40's, and has preserved its old world charm, seen in its homes, high profile shops, gourmet patisseries and cafes.

Lawrence Park is one of Toronto's most exclusive residential and wealtiest neighbourhoods in Canada. The reason is it's close proximity to the high-end amenities such as social clubs, great schools, fine dining,  high end boutiques and green spaces. Its rolling hills, winding roads and lush green spaces offer a peaceful and tranquil setting to raise children.

Bordered by Yonge Street to the west and Bayview Avenue to the east, and from Blythwood Ravine on the south to Lawrence Avenue on the north, Lawrence Park was one of Toronto's first planned garden suburbs. For census purposes, the City of Toronto officially splits the neighbourhood into two halves, Lawrence Park North and Lawrence Park South.

Centred on Mount Pleasant Road, the community grew slowly with medium-sized houses set well back on deep lots. There are few commercial businesses within a five minute walk. The closest grocery stores are close to Yonge and Lawrence, which keeps traffic on the residential streets to a minimum and makes owning a vehicle a must in this neighbourhood.

The area is home to many upscale schools and clubs including Toronto French School, Havergal College, Crescent School for Boys, The Granite Club & The Rosedale Golf Club.

Showing 17 properties out of 20 currently available on the market. 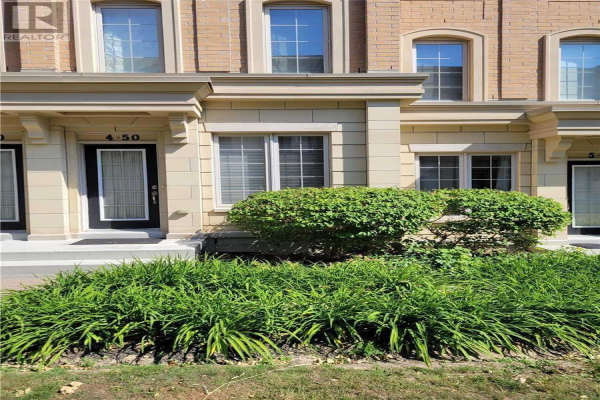 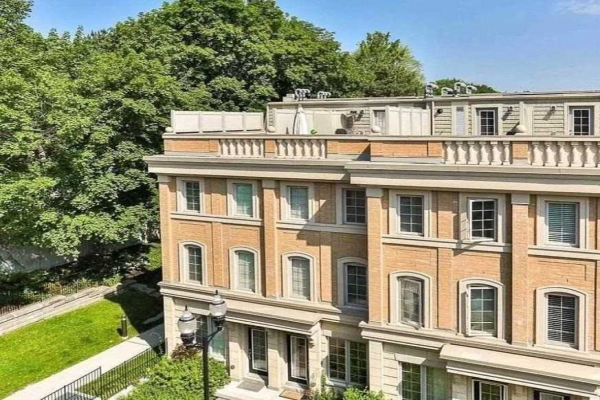 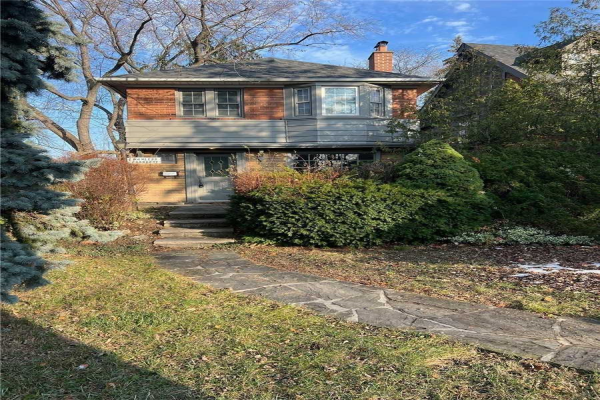 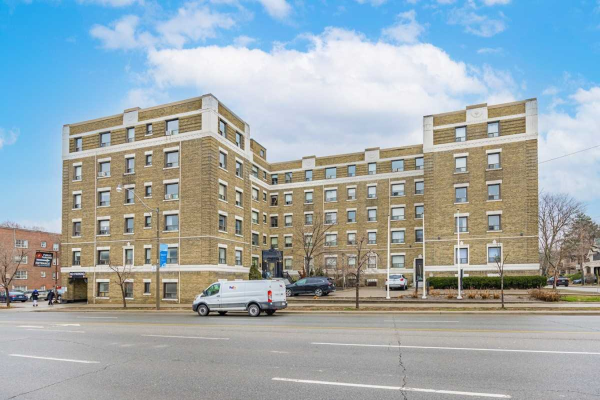