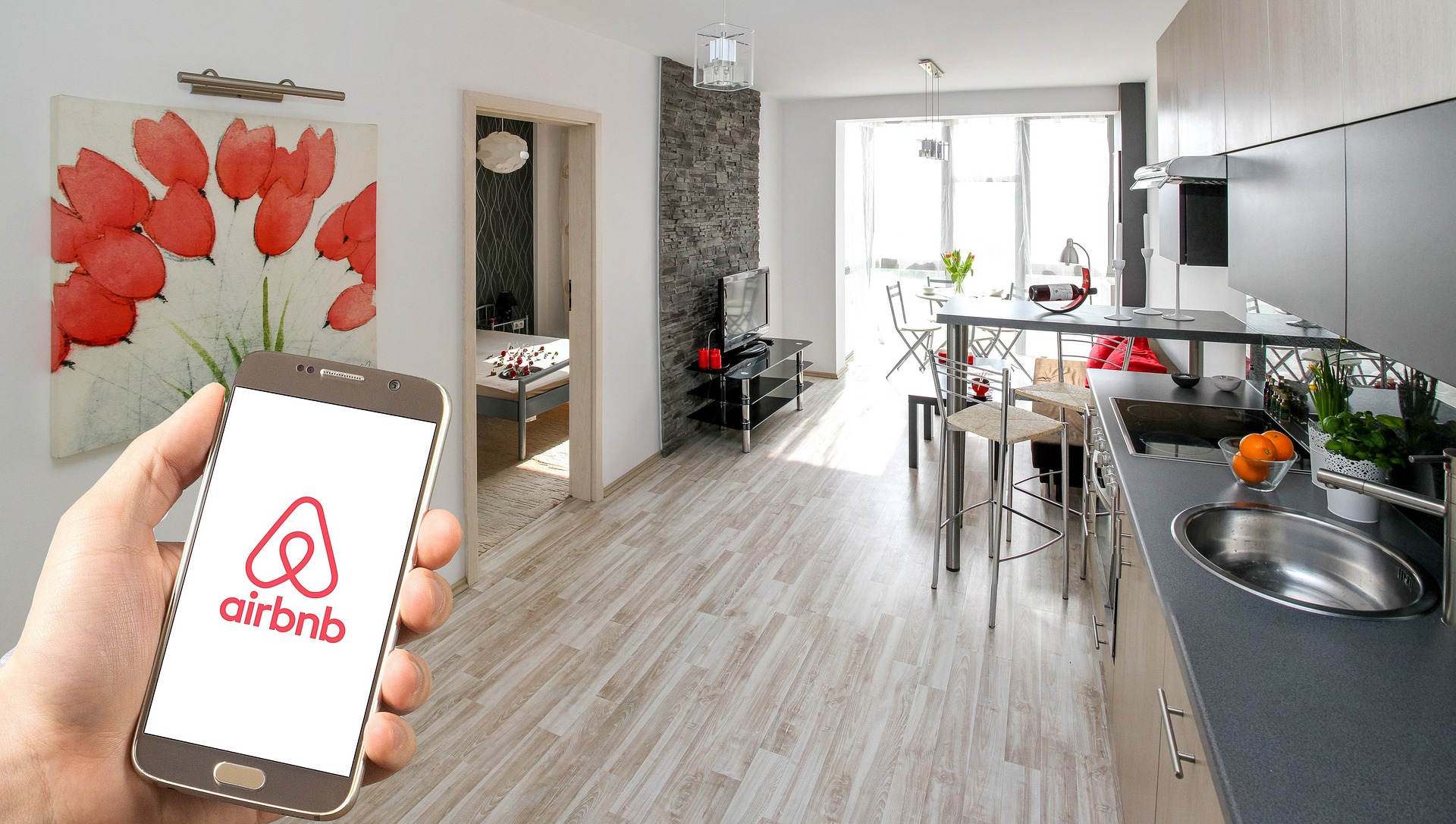 The topic of Short-Term rentals like Airbnb has become widely popular amongst the Toronto legislators and residents, as we are anticipating the result of the new regulations. Airbnb and similar platforms have been operating in a rather greyish area without any clear regulation, for a few years now. Many property owners prefer to be short-term hosts rather than full-time landlords since short term rentals have much higher profit margins. The Airbnb trend has also had a serious impact on long-term rentals, housing availability, and affordability.

It Affects Affordability and Availability
Toronto’s vacancy rate is currently under 1%, which causes availability problems for many residents. The growing number of Airbnb and other short-term rental platforms does not help the case. Earlier this year CBC.ca reported, Airbnb is draining 6,500 properties from the Toronto housing market.

Short-term rentals will also increase the housing prices in Toronto’s already competitive real estate market. With the increasing number of Airbnb and other short-term condo rentals, aspiring Toronto homebuyers, including first-time homebuyers, and tenants are left with fewer options and more competition. It’s mostly investors and speculators they have to compete with who cash in, some say, millions of dollars annually from hosting. A whopping 50% of all Airbnb profits are made by only 10% of hosts. The 10% practically hold a monopoly over the short-term rental market, and it’s only natural that they have the means and desire to purchase more properties.

It Affects Condo and City Living
The Airbnb boom has gone from renting a room or two in one’s own home to renting entire Toronto condos enabling guests the same access to amenities that regular residents have.  Such a situation has taken its toll on Toronto tenants and condo owners. They may not feel comfortable consistently seeing non-residents in the hallway or elevators. Some Airbnb guests may not have been as considerate towards their temporary neighbours while on a short stay and have created unpleasant nuisances. Residents have reported unpleasantries from guests such as, loud music coming from the Airbnb condo unit, damaged entrance door, etc., and before they can take any action, the guests have already left.

Toronto condo residents are clear about one thing: short-term rentals don’t belong in residential condos. They are concerned about privacy and safety. This has led many condo boards to ban short-term rentals in Toronto, but the lack of regulation on a higher level leaves room for manipulation. Ignoring the condo board rules, many hosts keep advertising their properties, secretly instructing their arriving guests to stay low-key, sneak around, and lie about their stay if asked.

Such occurrences require more severe consequences for hosts and a more strategic approach by the government to tackle the issue and finally give residents peace of mind.

Airbnb and similar rentals have changed the way people vacation, visit family in other cities and go on short getaway trips. They are highly convenient and practical, but only if the right regulation is in place. Without a proper control system, short-term rentals can easily become a major problem for the people living in the city.
For more information on Toronto Condos, contact us. 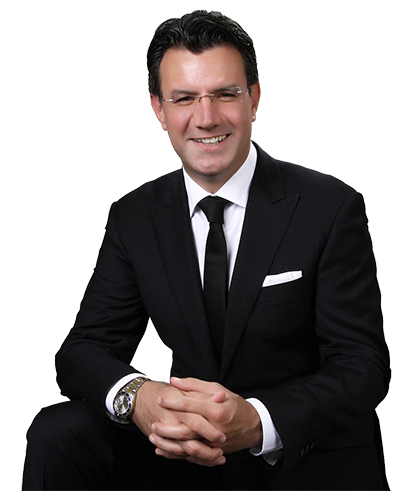